The fellowship aims to create or strengthen partnerships between CAS host institutions and the recipients’ home institutions.

Follow this link to watch the video of the Nature Mentoring Awards Spain ceremony, held at the Spanish Royal Academy of Sciences in Madrid:

Josep Peñuelas has been interviewed by Informativos.net

Our congratulations to Pep Canadell on a well deserved honor. 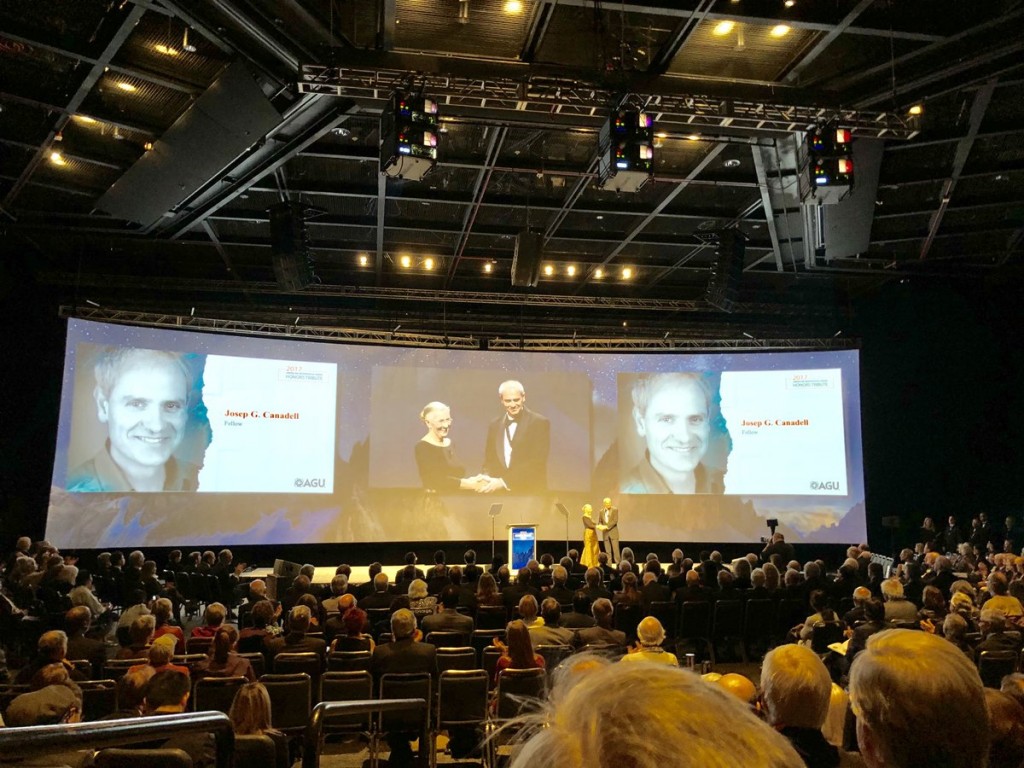 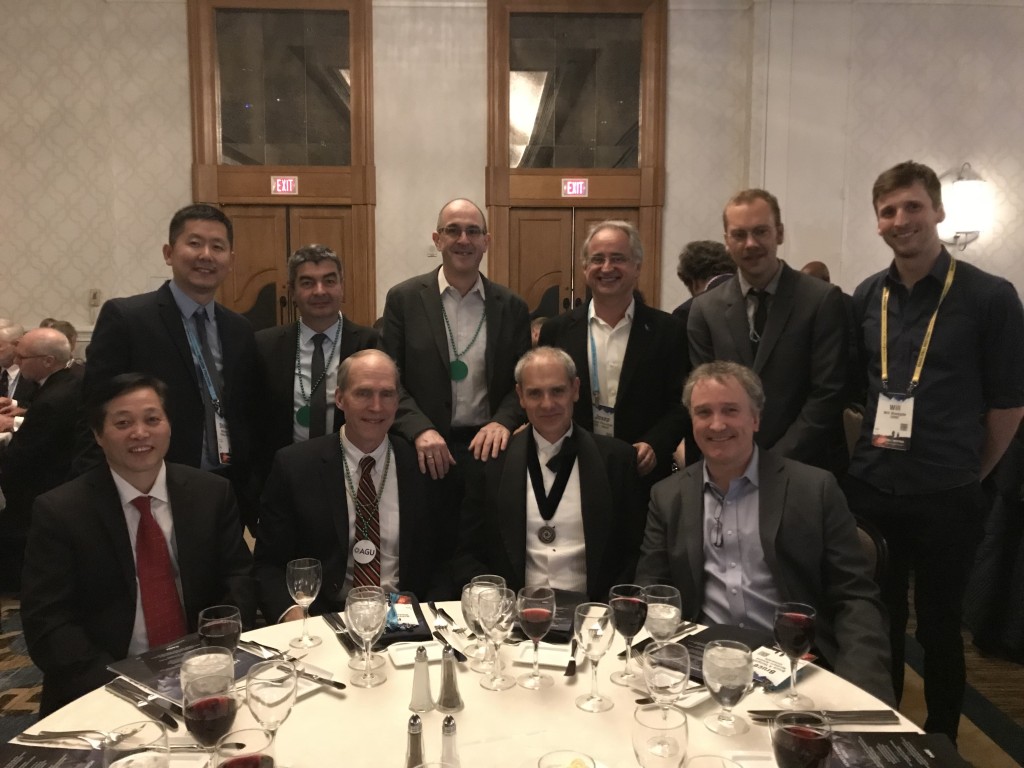 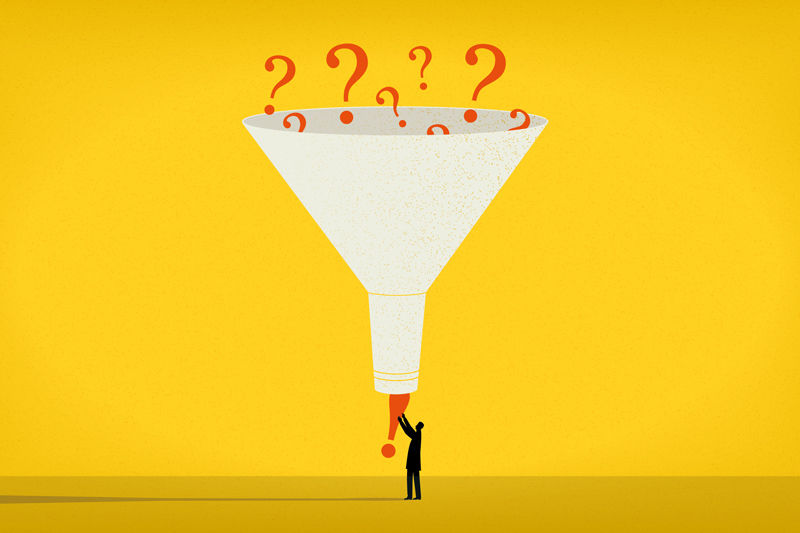 In the 1980s, Alicante was known only as a beach resort in southern Spain. Carlos Belmonte made it into a place where researchers could carry out international-level work in neuroscience. And in the 1970s, Margarita Salas created a school of molecular biology in Spain at a time when that science did not exist in the country’s minimal and internationally isolated research environment.

But these were not the main reasons that these two eminent researchers were jointly selected for the 2017 lifetime achievement award of the annual Nature Awards for Mentoring in Science. Belmonte, the founding director of the Institute of Neuroscience in Alicante, and Salas, a former director of the Spanish National Research Council’s Severo Ochoa Centre for Molecular Biology (CBMSO) in Madrid, were recognized by a panel of judges for their exemplary personal mentoring.

Throughout their careers, judges said, both recipients have given appropriate and  individual attention to the scientific development of the PhD students and postdocs under their supervision. In many cases, this support continued even after the trainees’ own careers were well under way.

For similar reasons, judges also co-awarded the Nature mid-career achievement mentoring prize to molecular biologist Carlos López-Otín at the University of Oviedo and physicist Lluís Torner, founding director of the Institute for Photonic Sciences (ICFO) in Barcelona. Nominators spoke of the ability of these scientists to instil confidence in self-doubting trainees, and of their motivational skills.

Judges said that all four winners have helped to develop a stronger science base in a country that remained at a scientific standstill during the 36-year military dictatorship of Francisco Franco, who ruled from 1939 until his death in 1975.

“It is very important to Spain to recognize the value of mentoring. As an evolving scientific society, we need to enhance mentoring as a relationship of support and trust between senior and junior scientists,” says ecologist Josep Peñuelas at the Autonomous University of Barcelona, who chaired the panel of judges. Although Spanish science is excellent in some fields, he adds, it remains poorly funded, yet excellent mentoring “helps to keep the flame”.

The Nature mentoring awards were founded in 2005 to draw attention to the importance of mentorship, a crucial component of a junior scientist’s career development that often goes overlooked and unrewarded. The awards are given in a different country each year. Each contender has to be nominated by five of their former trainees, from different stages of the mentor’s professional life; these five must describe the support they received while launching their own scientific careers. This year, awards were bestowed in Spain, and the two pairs of joint winners each share a €10,000 (US$12,000) purse. Winners received the awards on 4 December, in Madrid.

Each of the four winners, judges pointed out, developed new institutes or schools in which subsequent generations of scientists have matured under their supervision.

All four award winners fostered a sense of ‘family’ within their laboratories, mentees noted. Salas’s trainees, for example, are known colloquially as ‘the Margaritos’, and Torner’s as the ‘Infonians’. Many of the winners’ nominators have taken up top positions in labs in Spain and elsewhere. Yet they have continued to benefit from their mentors’ advice and guidance, they say, long after leaving the labs where they were once trainees.

Mentees emphasized how their mentors always made themselves available to listen, advise and give practical support — offering encouragement when assays failed to work, when things went wrong in the lab or in their personal lives, and when they felt like giving up. Nature’s recent global survey of PhD students (see go.nature.com/2j0fu9e) demonstrates the crucial importance of mentorship to early-career researchers. Effective mentoring — including guidance from and recognition by an adviser — contributes more to respondents’ overall satisfaction with their PhD programme than does any other factor, the survey of 5,700 students found.

A new and better way

Belmonte’s nominators appreciated his creation of a strong scientific direction for the region of Alicante. “Academic life in the last years of Franco’s regime was extremely poor and dull, if not dead,” wrote one of Belmonte’s mentees. “Carlos arrived as a breath of fresh air into an impoverished atmosphere.”

Many also remarked on his personalized mentoring style. “He provided guidance, insight and criticism and at the same time allowed the development of my personal interests and space,” wrote one former trainee.

Salas, whose career also spanned Spain’s transition from dictatorship to hopeful democracy, worked to maintain the CBMSO as a thriving hub of science. “She ultimately constituted a school that cemented the field of molecular biology in the whole country,” said one of her mentees.

One of the people who nominated Salas said that, as a junior researcher in the molecular biologist’s lab, she had failed to get reproducible assays and had questioned her ability to be a scientist. “Margarita looked me in the eyes and said, ‘I trust you: you have good hands and these experiments will work.’ I calmed and tried again,” the mentee wrote. “Not long after that conversation, my first paper came out.”

Like Belmonte, López-Otín ended up not in one of Spain’s major scientific centres, but in a provincial town in Asturias, where he created an important centre for cancer and the biology of ageing. “Carlos has been a constant catalyst of scientific activities in Asturias, a region marked by decades of economic and social distress,” wrote one of his mentees.

López-Otín’s mentees praised his ability to draw out and encourage even the shyest lab member. “Carlos gave me the strength to pursue an independent career as a principal investigator,” one wrote. “He made me feel that my career was a priority for him, and it is thanks to him that my career has advanced further than I would ever have imagined.” Another noted how López-Otín had encouraged trainees to read widely and think big. “Carlos told me that ground-breaking work comes from broad scientific knowledge, while overspecialization is the path to small science.”

Nominators said that López-Otín insisted on celebrating every accepted paper or project in the lab and was widely generous with advice. One scientist who was not in his lab, but who had found himself in difficulties, turned to him anyway. He found López–Otín clearly busy, with lab members coming in for advice and e-mails pouring into his inbox. “But he still spent hours talking with me,” said the nominator. “He helped me refocus my passion for science.”

Science in Barcelona was underdeveloped when Torner accepted an offer in 2002 to be ICFO’s founding director. Today, the city is a thriving centre of scientific excellence, thanks to ICFO and other institutes that the regional government established around the same time.

Torner’s mentees commented on how he persuaded them to join ICFO instead of choosing more high-profile scientific institutes abroad. “Luís’s unique leadership convinced us that something different was being created and we wanted to be a part of it,” one mentee wrote. “None of us have regretted that decision.” Another mentee had been a visiting undergraduate from abroad when he first met Torner. “At the time, it was fair to say that Barcelona was not the best place in the world to do science,” the former trainee wrote. “Then I met Lluís and talked to him for five minutes — long enough to change all my plans, and switch to his field.”

One of Torner’s nominators recalls his “five-point take-home message: work hard, don’t settle for easy goals, get the most out of ICFO, pursue your dreams and let me know how I can help you get there.”

Philip Campbell, Nature’s editor-in-chief, notes that the awards competition has now taken place in 13 countries or regions, including the western United States, the Nordic countries, South Africa, Japan and China. “These are very varied cultures — and yet the key characteristics of outstanding mentors are remarkably similar. Spain’s great examples are no exception,” says Campbell, who established the awards. “They are extraordinary in their ability to nurture emerging scientists of great diversity.”

Four Spanish scientists have been recognised by Nature, the leading, international weekly journal of science, for exemplary personal mentoring of other scientists. The Nature Awards for Mentoring in Science have been hosted since 2005 in various countries and regions to champion the importance of mentoring and inspiring a generation of young scientists. The 2017 awards have for the first time taken place in Spain.

At the ceremony held at the Spanish Royal Academy of Sciences in Madrid, Sir Philip Campbell PhD, the Editor-in-Chief of Nature, presented the awards and congratulated the recipients on their laudable contributions.

The joint-recipients of the lifetime achievement award are:

The joint-recipients of the mid-career achievement award are:

Carmen Vela, the Spanish Secretary of State for Research, Development and Innovation commented on the importance of the awards: “Nature is an internationally renowned science journal in which researchers from around the world seek to publish their work, so it is very important for us to receive the ‘Nature Mentoring Awards’ here this year. Spain is a country full of talented scientists, and many of them have been guided by Margarita Salas, Carlos Belmonte, Carlos López-Otín and Lluis Torner, four great Spanish researchers. I would like to express my gratitude for their work over these years”.

Sir Philip Campbell, who established the awards, said: “These awards have taken place in 13 countries or regions, including the western United States, Nordic countries, South Africa, Japan and China. These are very varied cultures, and yet the key characteristics of outstanding mentors are remarkably similar. Spain’s great examples are no exception – they are extraordinary in their ability to nurture emerging scientists of great diversity.”

Through the Nature Awards for Mentoring in Science Nature recognises outstanding scientific mentors in different regions around the world. Each winner receives a prize of €5,000.

More information about the panel of judges and eligibility criteria for this year’s awards can be found here.

Nature Research is a portfolio of high-quality products and services across the life, physical, chemical and applied sciences – including journals, databases and researcher services – dedicated to serving the scientific community.

Nature (founded in 1869) is the leading, international weekly journal of science. Nature Research also publishes a range of Nature branded subscription journals, the leading open access multidisciplinary journal Nature Communications, other open access journals including Scientific Reports, and a range of Nature Partner Journals published in partnership with institutions and societies. Together, these journals publish some of the world’s most significant scientific discoveries.

Online, nature.com provides over nine million unique visitors per month with Nature Research content, including news and comment from Nature, and the leading scientific jobs board, Naturejobs. Nature Research also offers a range of researcher services, including online and in-person training and expert language and editing services. For more information, please visit nature.com and follow @nresearchnews. Nature Research is part of Springer Nature.

Josep Peñuelas has been interviewed by Tv3 News (Catalan television) about the impact of temperature increase on crop yields. 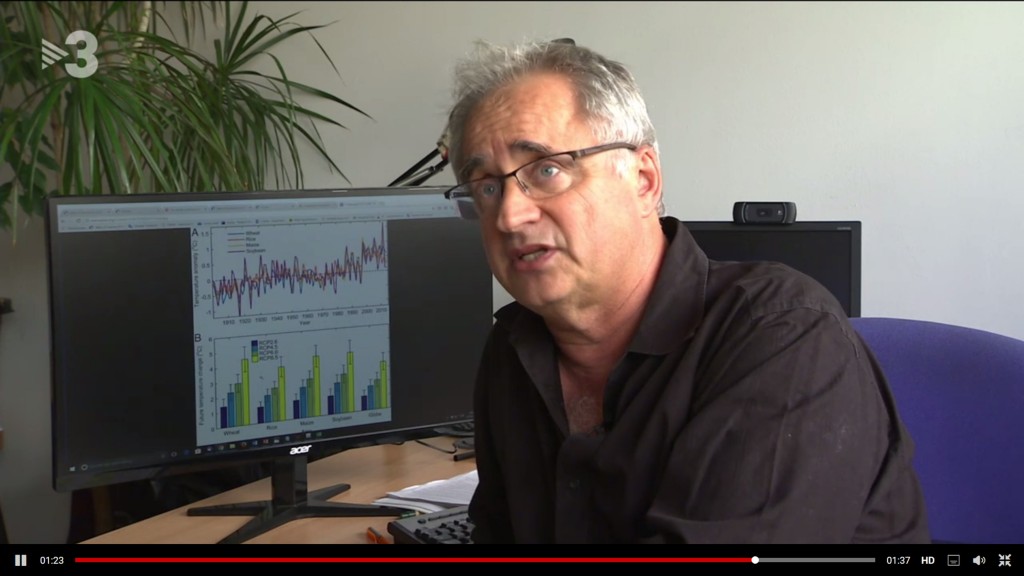 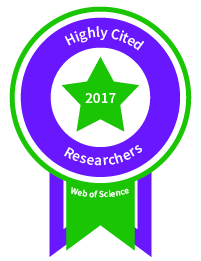