Ramon Margalef Prize in Ecology was created in 2004 by the Catalan Government to recognize people, all over the world, who have distinguished exceptionally in the field of ecological science. The award honors the memory of Professor Ramon Margalef (Barcelona, 1919-2004), who made a decisive contribution to establishing modern ecological science, to the point where he is regarded as one of the world’s leading figures in the field.

The Catalan television interviewed him. You can see the video here: Els Matins de TV3

Lore and Leandro are two PhD students studying French Guiana’s forests for the Imbalance-P project. Want to know more about them, their research, and what is like living and doing science in French Guiana? Then, visit their blog here! 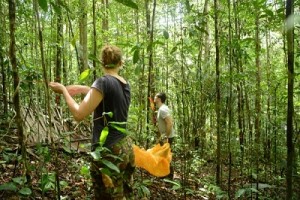 The workshop was hosted by the Northwest Agricultural and Forestry University from the 15th to 17th June 2016 in the Yangling, Shaanxi, China. 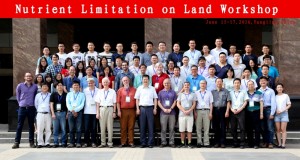