Plant morphology traits, as the size of individual plants, has high functional importance. In a new study in the journal New Phytologist authors analyse the ability of 80 species of European trees species to modify its architecture in response to changes in the environment. Figure: Pixabay

Plant morphology has been described as an equilibrium between constraints to plant growth and exogenous environmental stressors. Intraspecific variability in ecological traits confers the ability of a species to adapt to an ever-changing environment.

Fractions of biomass allocation in plants (BAFs) defined as the ratio of plant biomass of organs (the stem, branches, leaves and roots) to total plant biomass, and represent both ecological traits and direct expressions of investment strategies and so have important implications on plant fitness, particularly under current global change.

In a new study in the journal New Phytologist authors combined data on BAFs of trees in > 10 000 forest plots with their distributions in Europe. The study aimed to test whether plant species with wider distributions have more or less variable intraspecific variance of the BAFs foliage–woody biomass and shoot–root ratios than species with limited distribution.

In summary, the study indicates that BAFs were more variable in trees with extensive distributions. Most notably, authors made the point that it was a higher genetic variability that resulted in more variable BAFs for tree species with extensive distributions. “We thus present evidence that the loss of habitat for tree species through rapid loss of genetic diversity could lower the ability of the species to modify its architecture (BAFs) in response to changes in the environment. It is thus likely that any loss of habitat may not be as reversible as many believe”, says Prof. Josep Peñuelas from CREAF-CSIC.

Life on Earth is the result of evolutionary processes acting on a continuous accumulation of structural and functional information by combination and innovation in the use of matter and endo- (inside the organism) and exosomatic (outside the organism) energy and on discontinuous processes of death and destruction that recycle the materials that form structure, information and energy compounds, such as proteins, DNA and ATP, respectively.

In a new study in the journal Ecological complexity authors define five life laws for these vital processes. These processes cannot exceed natural limits of size and rates because they are constrained by space, matter and energy; biology builds on what is possible within these physicochemical limits

“Learning from the way nature deals with the accumulation of information, the limits of size and the rates at which life can acquire and expend energy and resources for maintenance, growth and competition will help us to model and manage our environmental future and sustainability”, explains Prof. Dennis Baldocchi from University of California, Berkeley.

According to this study, the five most prominent laws pertinent to life and ecology are:

“Life has adapted to these ecological laws and physical limits for billions of years, and if we humans want to develop a sustainable world, we would do well to not forget them in our use of space, matter and energy. In the end, we are only another biological species among millions on Earth and are living in a very short period of Earth’s history. We should listen and learn lessons from nature that has had several billion years to evolve and get it as right as possible”, says Prof. Josep Peñuelas from CREAF-CSIC.

Premis Ciutat de Barcelona 2018 had been marked with a ceremony held on 14 February 2019, at the  Saló de Cent, Barcelona City Hall, and presided by the mayor Ada Colau. 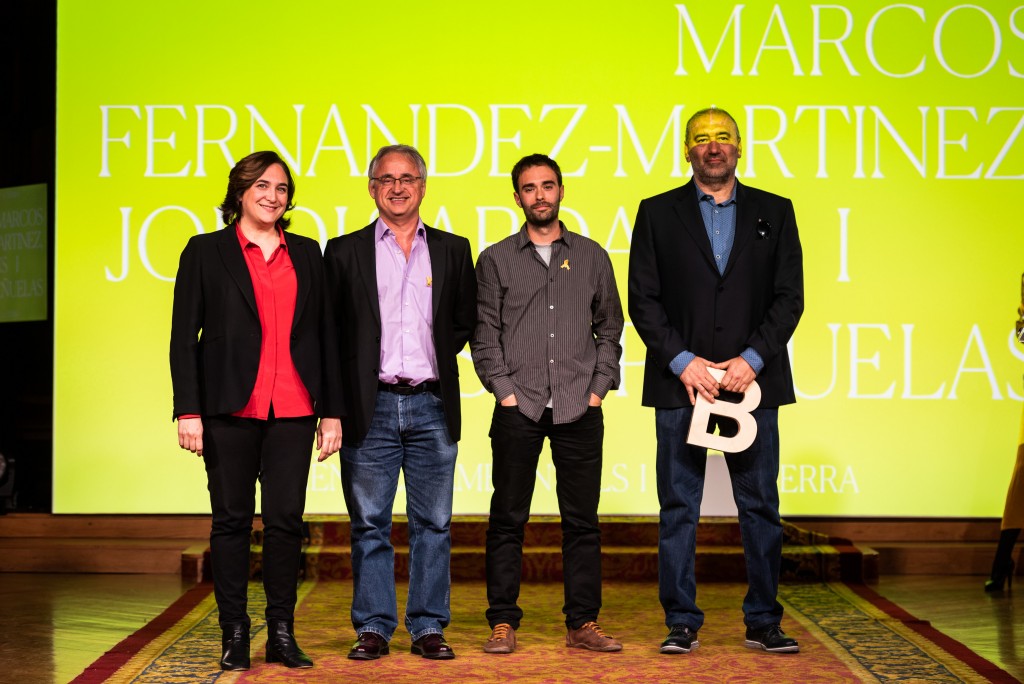 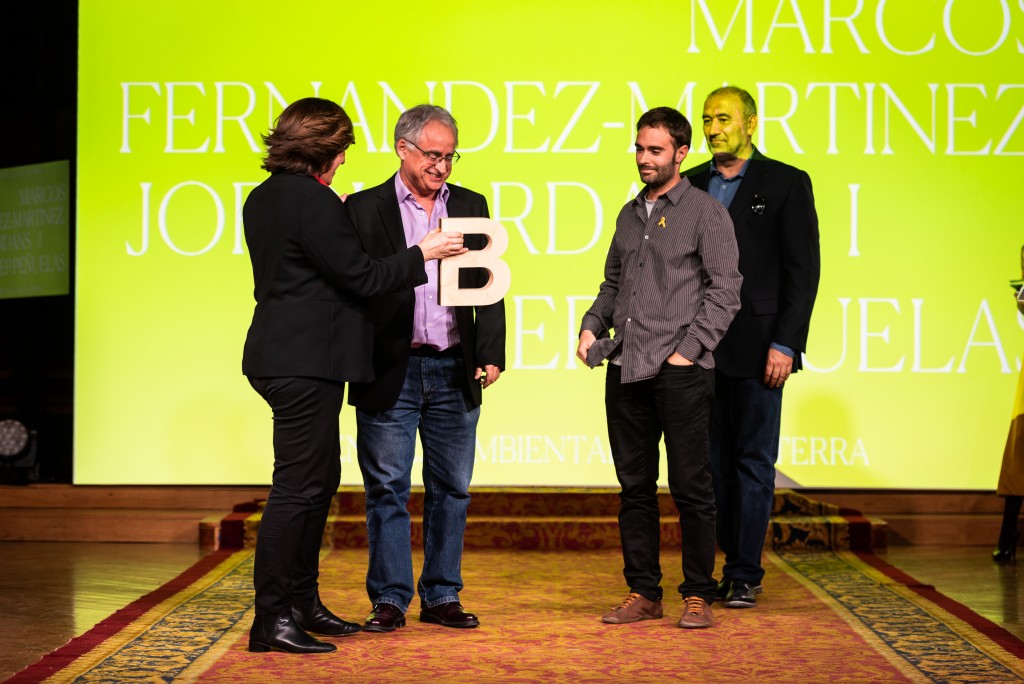 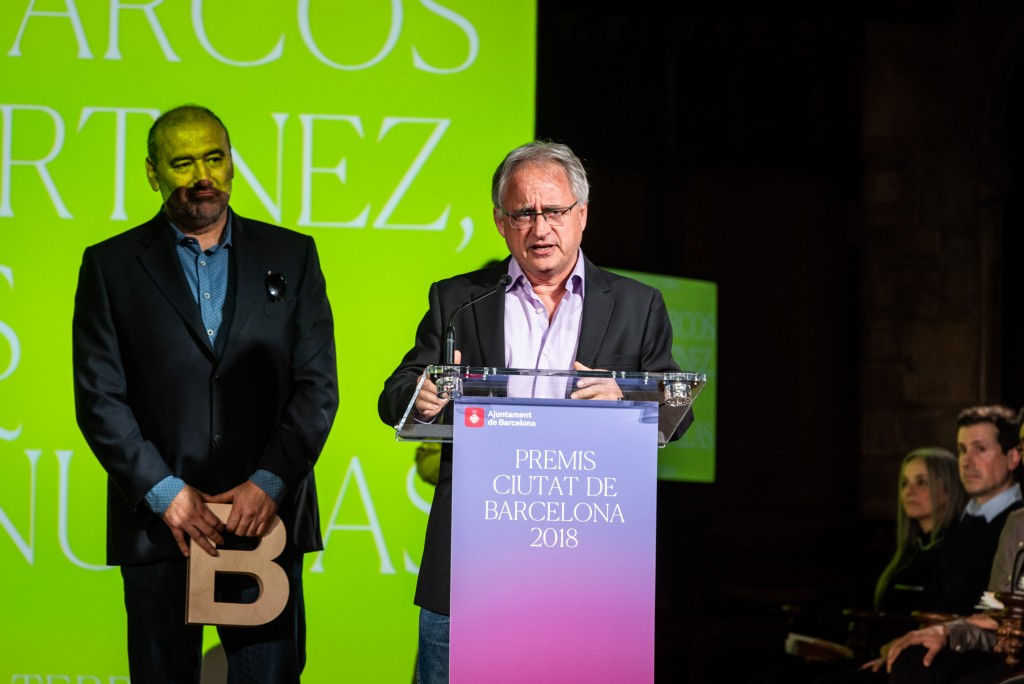 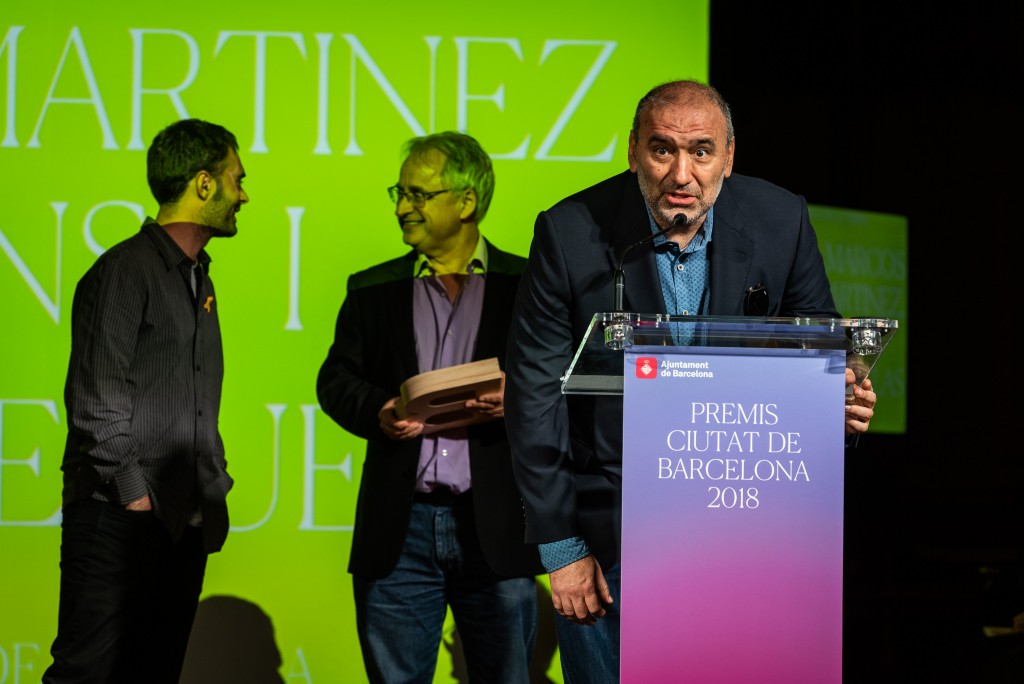 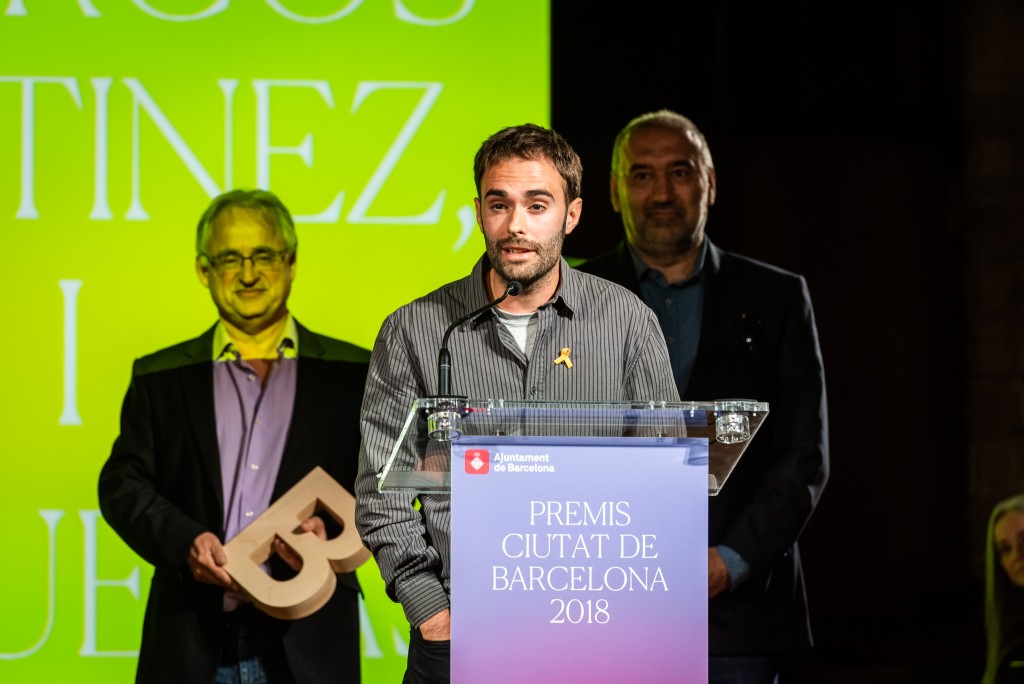 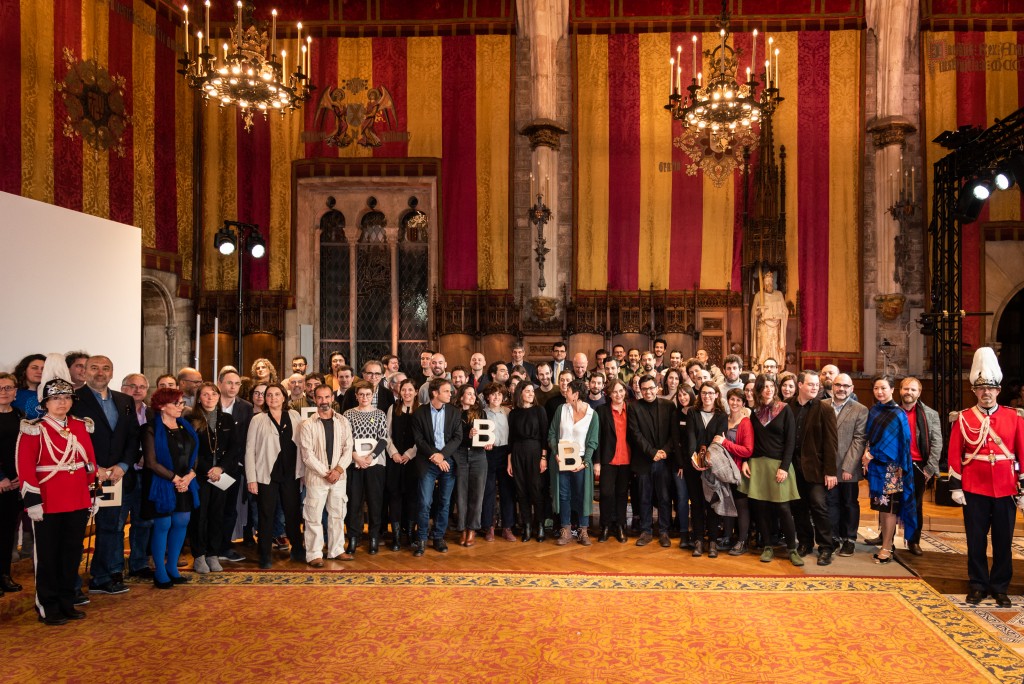 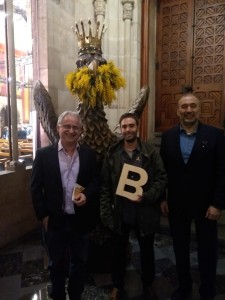 Natural solutions have been proposed to stop and reverse the steady rise in CO2 in the atmosphere. Theses natural solutions nclude planting a tree in our back yard or buying carbon credits, that finance the planting of millions of trees and restoring ecosystems

In a new study in the journal Global Change Biology authors provide their perspective on how well plants and ecosystems sequester carbon. Their analyses is based on 1163 site-years of direct eddy covariance measurements of gross and net carbon fluxes from 155 sites across the globe. The ability of individual plants and ecosystems to mine carbon dioxide from the atmosphere, as defined by rates and cumulative amounts, are limited by laws of physics and ecological principles. “Consequently, the rates and amount of net carbon uptake are slow and low compared to the rates and amounts of carbon dioxide we release by fossil fuels combustion. Furthermore, managing ecosystems to sequester carbon can also cause unintended consequences to arise”, said Prof. Dennis Baldocchi from University of California, Berkeley.

In this opinion piece, authors articulate a series of key take-home points:

– First, the potential amount of carbon an ecosystem can assimilate on an annual basis scales with absorbed sunlight, which varies with latitude, leaf area index and available water.

– Second, efforts to improve photosynthesis will come with the cost of more respiration.

– Fourth, huge amounts of land area for ecosystems will be needed to be an effective carbon sink to mitigate anthropogenic carbon emissions.

– Fifth, the effectiveness of using this land as a carbon sink will depend on its ability to remain as a permanent carbon sink.

– Sixth, converting land to forests or wetlands may have unintended costs that warm the local climate, such a changing albedo and soil moisture, increasing surface roughness or releasing other greenhouse gases.

Authors point out that they do not argue that planting forests and deep-rooted perennial grasslands or restoring peatlands and wetlands should not be part of the climate mitigation portfolio. Prof. Penuelas from CREAF-CSIC Barcelona argues that “Given the urgency of reducing carbon dioxide in the atmosphere, the relatively low potential of converting solar energy to stored carbon, the vast amount of land needed to be significant carbon sinks and the risk for unintended consequences, we want the reader to consider that political capital and resources may be better aimed towards more effective and immediate solutions, like reducing and eliminating carbon emissions that are associated with fossil fuel combustion”.