BES recognises Prof. Peñuelas from the National Research Council of Spain (CSIC) for his research on the biological impacts of climate change has led to the discovery of ecophysiological mechanisms linked to carbon and oxygen use that help to explain plant species distribution.

The full list of 2018 BES award and prize winners is as follows:

The winners had been presented with their prizes during a ceremony held on December 18th at the Society’s annual conference. 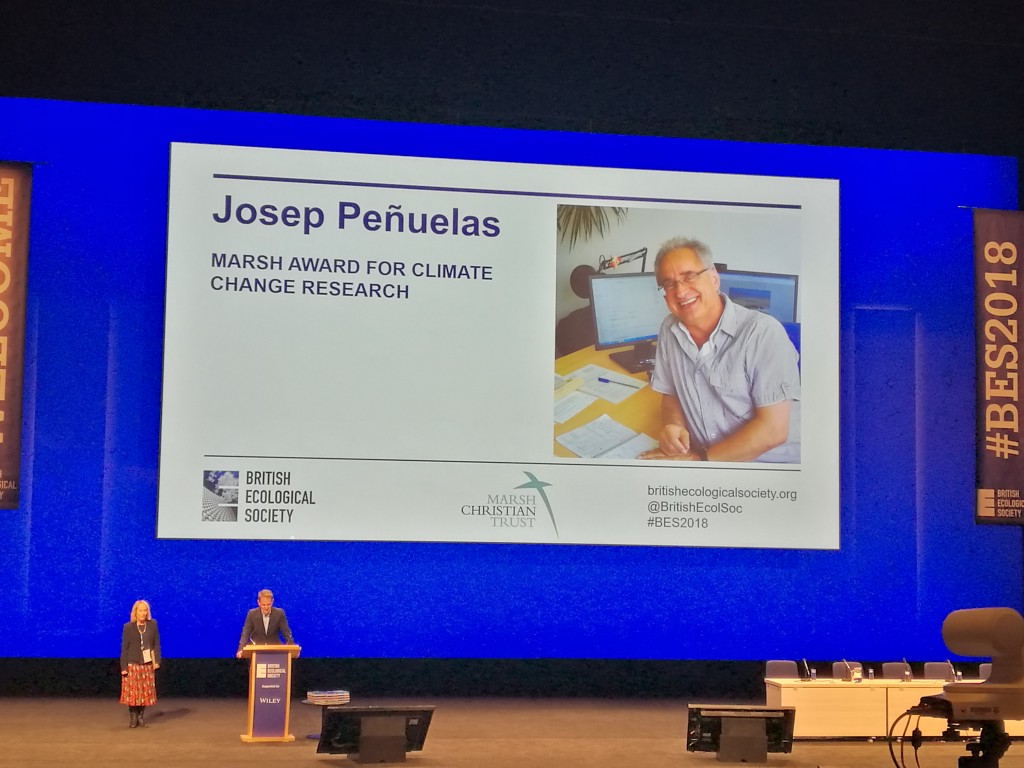 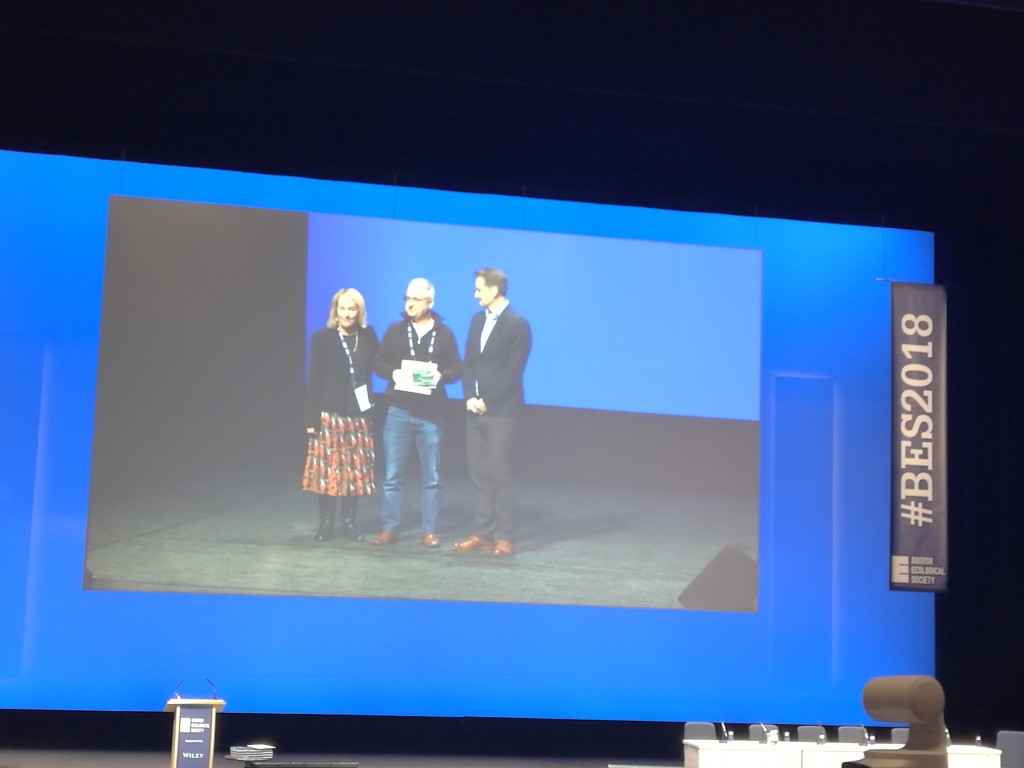